Our Voice MATTERS with Action!

A few years ago, at another period of heightened injustice and protests against racism, DK wrote a blog titled, "Dave Kiley on Diversity and Inclusion," for ABC Medical. This week, upon the murder of yet another unarmed black man in the hands of a white cop, we felt the urge to revisit that blog post and repurpose it to our current times. As an organization, DK3 that promotes diversity and inclusion in the world, it is our duty to take a firm stance on this matter and show our support for social and justice in the black community. Education and open dialogue of systemic racism in the U.S. seems to be an action that we can help facilitate if we want to be agents of change in our own communities. As you read this, please bear in mind that we are coming from a genuine place of heart and by no means do we claim expertise or taught leadership in this matter. It's purely out of love and concern for people and the black community. You may not agree with some of the things you will read in this blog, but instead of turning to harsh criticism, we encourage you to engage in an honest and respectful dialogue with us and other readers so we can all learn from each other, from our mistakes, and become better citizens of humankind.

The following piece is published in honor of George Floyd, Ahmaud Arbery, Brionna Taylor, and all the other black lives we have lost due to police brutality and racism.

These two words have always represented two separate and divergent worlds to me.

That is no longer the case anymore.

As you may have seen in the news (#ColinKaeparnick, #kneeling, #NFL), our world of sports is in the midst of a political debate and is no longer sheltered as it was once before. Can we use it as an opportunity to create positive change in our sports world and communities? Can we use it to promote further diversity and inclusion in the wheelchair basketball community?

I am not here to pretend I know anything about politics. I do, however know what it feels like when you face discrimination, experience lack of inclusion, and see loss of respect and love.

Having grown up in the ultra-white Orange County, California during the Civil Rights Movement and Watts riots, I was a young boy, confused and ill-equipped to make sense of what was going on around me. I saw the brutality of the L.A.P.D. against black people. I heard hateful comments uttered constantly on the streets towards people of color. I can’t even dare to say that I understand what black people went through in those times or today, because I will never fully understand, because I’m white. 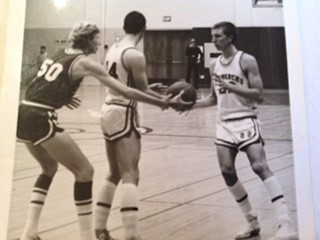 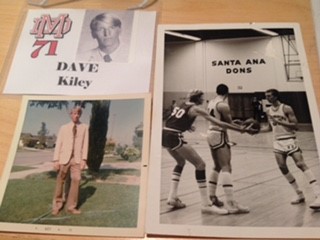 I didn’t understand minority groups as I was growing up as a young athlete in high school aspiring to become a college or pro basketball player. This may also be due to some of the comments my father made about race and people of color, which certainly didn’t help. Thank God, my soul refused to take that DNA from him. As a teenager, I only cared about basketball and was enrolled at Mater Dei High School in Santa Ana, CA, well-known for its athletics programs and still is today. We had only 2 African-American students out of 1,100 at school and none on our basketball team. I remember the day when we traveled to South Central L.A. to play Verbum Dei. I was intimidated by some of their players. Not by the skin color, but by the incredible talent displayed on the court. I had a lot of respect for their game and their talent.

Sport, at an early age had me worshiping African American athletes such as Elgin Baylor, Wilt Chamberlain, and Earl ‘the Pearl’ Monroe, along with so many other players in the NBA. My eyes didn’t see race then or now. My eyes see basketball. I watched God-given talent and I admired it. I was inspired by it, just like I was with Jerry West, ‘Pistol’ Pete Maravich, and Rick Barry who were white players of that time. My eyes did not and do not discriminate. 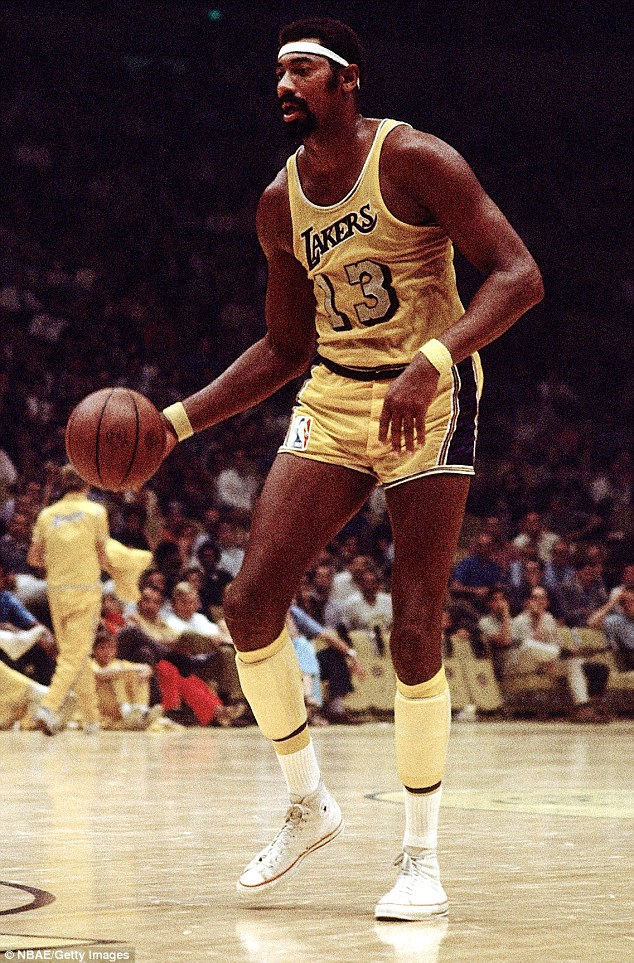 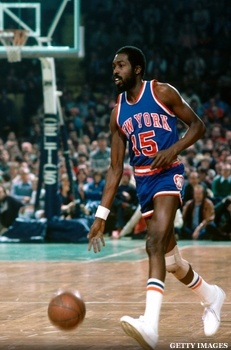 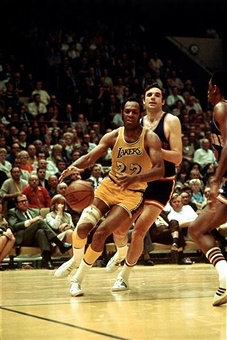 Even though I never faced discrimination for the color of my skin, I had a different kind of discrimination soon after I became spinal cord injured a year after I finished high school. Being disabled means you’re part of an ‘invisible minority.’

It is the kind that makes you feel excluded from the society you had thought you were a part of. The kind where everyone tries to tell you “you’re different”, or “lesser than.” Although the pain was never physical, it was psychologically exhausting and frustrating.

Being part of the invisible minority group, which I knew very little about upon entering into it, taught me a few important things though. It taught me to stand up for myself and embrace my difference.

My new life with spinal cord injury and wheelchair basketball was much more diverse and inclusive with African American, Hispanic, Asian, and players like me. Every game brought up diversity up close and personal. My teammates were brothers or family, because we battled side by side no matter what color you were. We battled with one color in mind... OUR JERSEY! Our team bonded together which is what I think we all experience in a team sport or should. If your jersey was a different color, you were treated differently and the mission was to beat you down but only for 40-minutes of play. If your jersey was not my color then you were the enemy.

I promote DK3 events of inclusion for men, women, veterans, and all races.

Basketball and sport not only taught me racial relations, but also human relations. I learned that respect is earned, but disrespect is a dubious luxury of those more capable of handling it. WE MUST RESPECT ALL!

I will now, at every opportunity where I have a platform be responsible to use my voice. I encourage others around me to not only use their voices but to put their voice into action. It’s all about action. Race, gender, disability must not matter anymore. Period. People should not be incarcerated or killed because of the color of their skin. We are all human beings with goals and aspirations in life. We must learn how to live by the social contract we have all signed as we came into this world.

OK my heart has been racing while writing this blog. I have for a long time been waiting to write this, spurred by racial tension and protests happening so close to where I live in Charlotte, NC. I wanted to do something and not turn a blind eye.

Action won't matter unless we take the time to educate ourselves first. To listen to others who know it better than us and to hear stories from others. There is a lot of conversation out there right now. A lot of podcasts and webinars to educate and guide others. In the upcoming weeks, DK3 will use its platforms by hosting webinars to discuss topics of racial injustice. Stay tuned for webinar dates and times!

We are currently compiling a list of resources for our community. Please send us an email at info@davekileydk3.com or add a comment to this blog post if you would like to contribute to the resources.

I am aware that I do have a platform and when I’m in front of people whom I can influence I will say Your Voice MATTERS with action. Acts of good and love is where I will sit in action!

Twenty Twenty. A Year to Remember.

Help Us Support the Legacy of Frank T. Burns